The World of ideas, as Plato reminds us, can be a better World.
A World where problems find unexpeted solutions, therefore even more welcome. 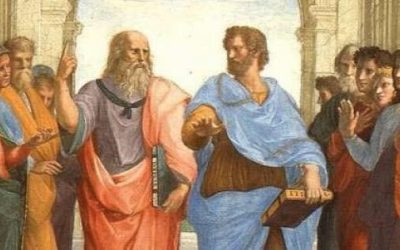 Public Affairs, the world of ideas

Nowadays, providing ideas means providing useful tools to know Institutions better and to understand the dynamics behind decision-making processes. But is that enough? How can we really make the difference? Which is the line between ideas and experience? In our blog we try to answer to all these questions. 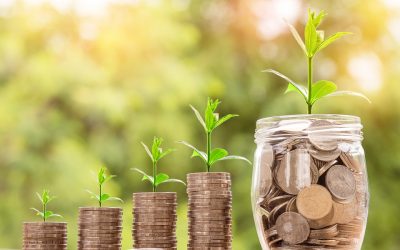 The multiannual financial framework ensures the orderly evolution of the expenses of the Union within the limits of its own resources over a period of five years at least. The MFF 2021-2027 faces new changes and it will have different consequences in European Countries. What are the reactions? And what will happen in Italy? 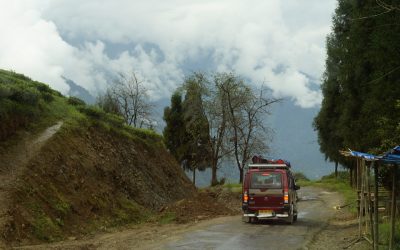 The universal basic income is a periodic cash payment unconditionally delivered to all citizens without economic requirements. Sikkim is experimenting it starting from 2022 and it will become the fist state in India guaranteeing every one of its residents a basic salary. 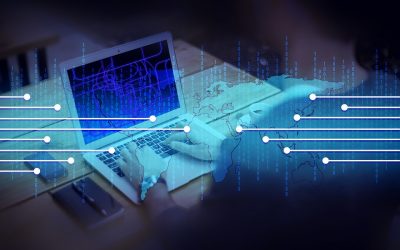 Digital transformation changed society, work and personal relationships. Digital businesses are growing, and that is also because the taxation for online businesses is more advantageous and less penalizing than for traditional business companies. 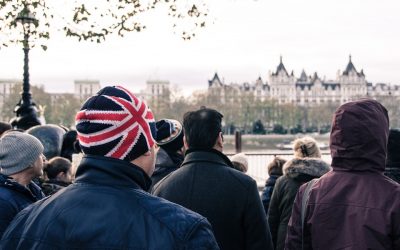 What could a no-deal Brexit actually mean?

No-deal Brexit, also called hard Brexit, will happen in case of no agreement about UK leaving Europe. This would be the worst scenario, meaning UK will leave in a
According to analysts, UK will end up leaving the country in a disorderly manner, which will not protect the UK’s access to free trade with other European countries. But there will be consequences for Europe and Italy too. 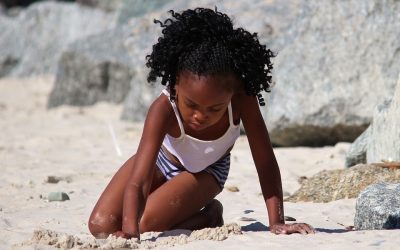 Is Africa the future of our planet?

Africa is the key continent for the future of the world. Its destiny will affect all countries and in particular Europe, which shares many points in common with Africa. Good choices made today will be crucial for the future world balance. 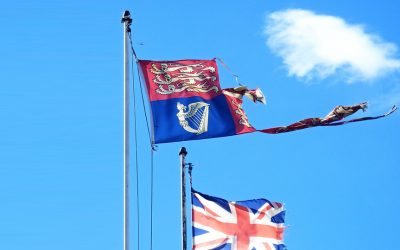 About Brexit, winners and loosers

The effects of a Brexit agreement will affect European economies. Some of them will suffer from a drop in individual GDP: for example, Italy would experience a change of -0.1% if there will be an agreement, and -0.25 in case of failure.