About Brexit, winners and loosers 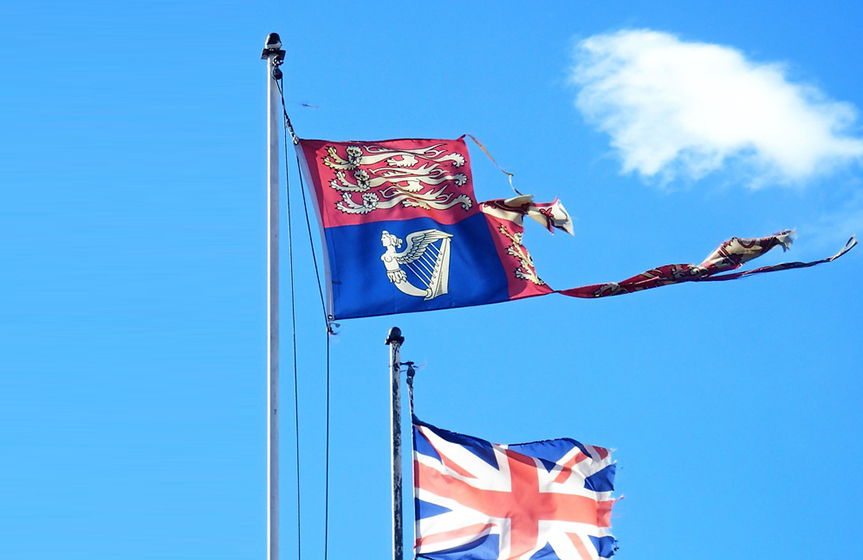 Started with the referendum of June 23, 2016 when British citizens voted in favor, Brexit, or the United Kingdom’s exit from the European Union, will formally become a reality on March 29, 2019 to become effective – after a necessary transition period – on the 31st. December 2020

As it is easy to suppose, from an economic point of view there will be consequences not only for the United Kingdom, but also for European and non-European countries.

What happens in Europe: the economic scenario

From a research by the Center for Economic Performance, the effects on the GDP of the countries concerned would be different if the Brexit agreement is found, that is in the case in which the draft of the United Kingdom-European Union agreement would be ratified by both parties.

The UK GDP will fall by 1.7% in the ten years between 2020 and 2030 if there will be an agreement, otherwise the decline in individual wealth would be almost double and would reach 3.3%. Furthermore, the economic cost of Brexit for the United Kingdom is estimated between 60 and 200 billion pounds, or between 66.8 and 222, 6 billion euros.

The repercussions of the Brexit will also affect the  main European economies: different countries will experience a decline in GDP per capita between 2020 and 2030. Looking at the data specifically, Ireland – the economy closest to the United Kingdom – will suffer a significant drop in per capita GDP, down 1.7% in the presence of agreement and 2.75% if the agreement is not reached.

The benefits of Brexit

Extra-European countries will gain from Brexit, with positive data both in the presence of an agreement and without: between the countries evaluated, the US, China, Russia and Turkey tend to have higher positive values ​​(Turkey 0.02 % with agreement vs. 0.06 without; Russia 0.02 vs 0.04).