China during the Xi Jinping era  (Bank of Italy’s paper) 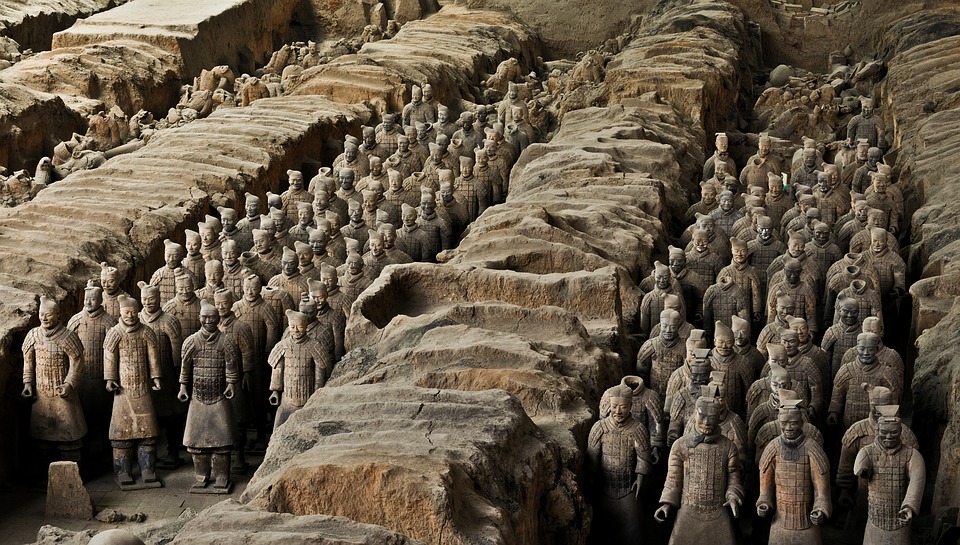 Since the beginning of his presidency, Xi Jinping has gradually reorganized foreign policy in order to better protect Chinese interests in the world.

For this reason, Beijing has found its international exposure on various frontiers, often alternating assertive approaches with more cooperative ones, to which the proposal of an “alternative model” of world economic cooperation is associated.

The external projection of the Chinese economy has continued to grow and diversify, as can be seen from the trend in the share of investments, their composition, the amount of foreign investments and international credit lines granted by Chinese financial institutions.

This evolution is confronted with the transformation of China into the market economy, evident in the continuing role of the State in directing economic decisions (also through the public companies and public banks), a source of growing tensions with the major commercial partners.

This paper made by the Bank of Italy offers a key to reading and analyzing the international strategy pursued by China under the government, analyzing actions undertaken by the Chinese government and the reactions of the rest of the world (for example, the USA has exacerbated its negotiating attitude, while Japan is proposed to the East Asian countries as an alternative partner).

The report has seen the involvement of Delegates and the Financial Attachés of the Bank of Italy detached in 13 between General Consulates, Italian Embassies and Delegations in as many countries of the world. For this reason it is a valid tool for understanding the economic and political strategy of contemporary China.

Below the report in Italian version only