Home » Political and Economic Scenarios » NEXT GENERATION EU: who won and who lost

NEXT GENERATION EU: who won and who lost 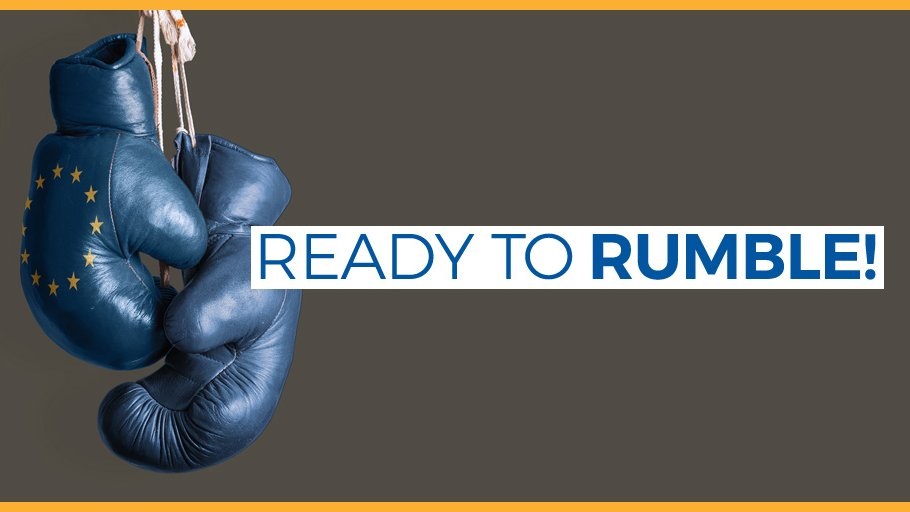 A page of history has been written. The reference is to the result of the record session of the European Council.

Beyond the comments, which obviously cannot be separated from the differences in political and national belonging, the historical fact remains.

For the first time, Europe will collect huge amounts of money (750 billion euros) from the market to support its economy as one federation!

In fact, the way is open for a true Economic and Monetary Union.

The deal will be of € 750 billion for this Recovery Fund, now known as the NEXT GENERATION EU.

The amount was more or less certain in its total, the game was played on its division between “grants” and “loans”, that is, between the “non-repayable” share and the “loan” share (and therefore to be repaid).

The arm-wrestling between the frugal and the Mediterranean cicadas has brought the share of “grants” to 390 bio and above all to a complex “control” mechanism on how the funds disbursed will actually be used.

We reiterate our reading: the path was not easy, the opposing sides certainly did not attract and the fund may not be large enough to deal with the big problems that have already emerged and that will propose again, but Europe in one of the moments of greater difficulty, he responded by integrating more with a tax plan which, we reiterate, far from perfect, but it is the first true historical precedent towards greater European integration.