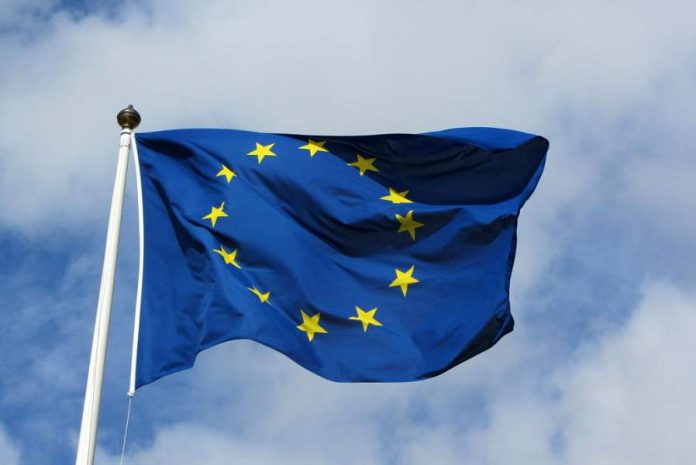 After four days and nights of negotiations (from 17 to 21 July 2020), the European Council found and signed the agreement on the “Recovery Fund” and on the recovery plan for the European economy after the Corona-virus emergency. 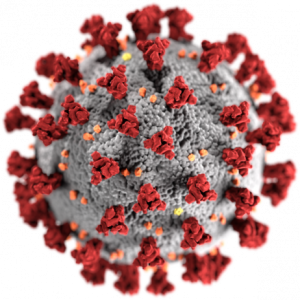 On July 21, 2020, the President of the European Council, Charles Michel,  with a tweet announced that an agreement had been reached: a 750 billion euro plan, that was initially proposed by France, Germany and Italy.

In order to obtain the consent of the so-called Frugal Countries (Holland, Austria, Denmark and Sweden, Finland and the Baltic republics) it was necessary, however, to review the breakdown of this sum between loans and grants. With reference to loans, the sum has risen from 250 to 360 billion euros; with reference to non-repayable grants, the sum fell from 500 to 390 billion euros.

The frugal countries have also obtained an increase in discounts on payments to the common budget, the so-called rebates (lit. discounts), or the process of returning part of the funds paid to the EU budget to a member country following a bilateral agreement between it and Brussels.

The allocation of this sum is foreseen for the second quarter of 2021, but can also be used retroactively and, therefore, to meet the expenses incurred from February 2020 onwards.

According to the agreement, the EU budget amounts to 1,074 billion euros. During autumn 2020, each EU member state will have to submit its ‘national plan’ of reforms to which the receipt of the money from the Recovery Fund will be subjected. Each plan will be evaluated by the European executive which – within two months – will deliberate by qualified majority vote.

In order to better understand this maneuver, needs to take into account the so-called Emergency Brake, proposed by Mark Rutte – Prime Minister of the Netherlands – and entered into the agreement less stringently. The subsequent disbursements of the Commission will be linked to verification of the intermediate objectives of the NRP and the countries which will raise doubts with regard to the actions put in place by the colleagues’ countries, will be able to raise the issue of the legality of expenditure and, where appropriate, request the intervention of the Council in order to block further disbursements. The Council, in other words, will be involved in a “comprehensive” but not “decisive” manner. 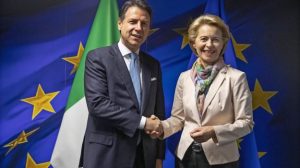 Under the terms of the Recovery Fund Agreement, Italy will receive EUR 208.8 billion broken down as follows: EUR 127.4 billion in loans and EUR 81.4 billion in transfers.

Italy, together with Spain, is among the largest beneficiaries of this fund. The aim, in the medium term, is to implement all the necessary reforms in order to adapt to European recommendations and re-launch the economy.

With the contribution of: Daniele Lonardo, Gian Paolo Meneghini