The Russian invasion of the Ukraine and the current major geopolitical developments raise the issue of a Common Army for Europe once again, to be considered as complementary to NATO. It is a matter of updating the Strategic Compass. That is: transferring foreign policy to the EU, which, in this perspective, becomes common. Thinking about the United States of Europe model through a transition phase is linked to an operational and collaborative vision. As it was with the response to the pandemic

The current conflict in Ukraine and the West’s chaotic retreat from Afghanistan last summer have reopened and revived the debate on a common army. In fact, Putin’s war has forced officials of the European External Action Service and diplomats of the member states to thoroughly review the Strategic Compass, formally approved by the European Council in recent weeks.

The return of war in Europe, with Russia’s unprovoked and unjustified aggression against Ukraine, as well as major geopolitical changes, are testing our ability to promote a shared vision while defending our interests.

In detail, through the Strategic Compass, the EU plans to strengthen its crisis response capability, with the rapid deployment of up to 5,000 military personnel who are able, among other things, to evacuate European citizens from areas at risk or bring medical support.
The enhanced EU defence capability remains complementary to NATO, the foundation of collective defence for its members.

The Strategic Compass thus addresses the issue of shared sovereignty, i.e. the transfer of sovereignty, that is, through defence policy, the ability to transfer foreign policy to the EU, which thus becomes common.

In fact, as envisaged by the Strategic Compass, the European Union will not only be tasked with guiding and strengthening the relationship with NATO, the United Nations and partners such as the OSCE, Organisation for Security and Cooperation in Europe, but also with making tailor-made arrangements in the Western Balkans, Africa, Asia, Latin America and all critical areas.

The real substance of this strategy lies in the method, i.e. the European Union is a system for sharing certain policies that inevitably poses a question, which can be summarised as follows: do we want a federal Europe or not?

We will be called upon to discuss this document with balance, but a substantial step forward in terms of idea and method has already been taken.

A concrete example comes from the decision of the German government to increase
Germany’s defence budget to EUR 100 billion, thus becoming, after the USA and China, the third largest country in the world in terms of military spending.

This means that if we consider defence investments as a national prerogative, we will only, pressurised by events, give way to the rearmament of individual countries and develop, at some political risk, a vision that could fuel in many quarters the idea of a German Europe rather than a European Germany contributing to greater integration.

Therefore, the key aspect of the common defence system is not so much to make European armies more efficient and more effective, but first and foremost a political necessity, which is called upon to answer political questions because no military operation and no military activity is born and can be developed without a clear political vision.

That is to say, that while it has been possible to harmonise certain European policies without being obliged to respond and distinguish between the convenience of a federal design and a political construction with more blurred contours, this is not possible when we begin to share the features of a common defence and foreign policy.

This is why the model of a United States of Europe or, in any case, of a European Union that promotes federal paths is intrinsically linked to these strategic documents of the Union that make the European path take a qualitative leap forward, just as in the case of the response to the pandemic, not so much because the member states want to involuntarily renounce their own selfishness, but because they feel obliged, even forced, by circumstances.

The pandemic forced the European Union to promote a common debt against the will of the frugal countries; the war obliges us to share a common defence strategy and thus to imagine a common foreign policy. 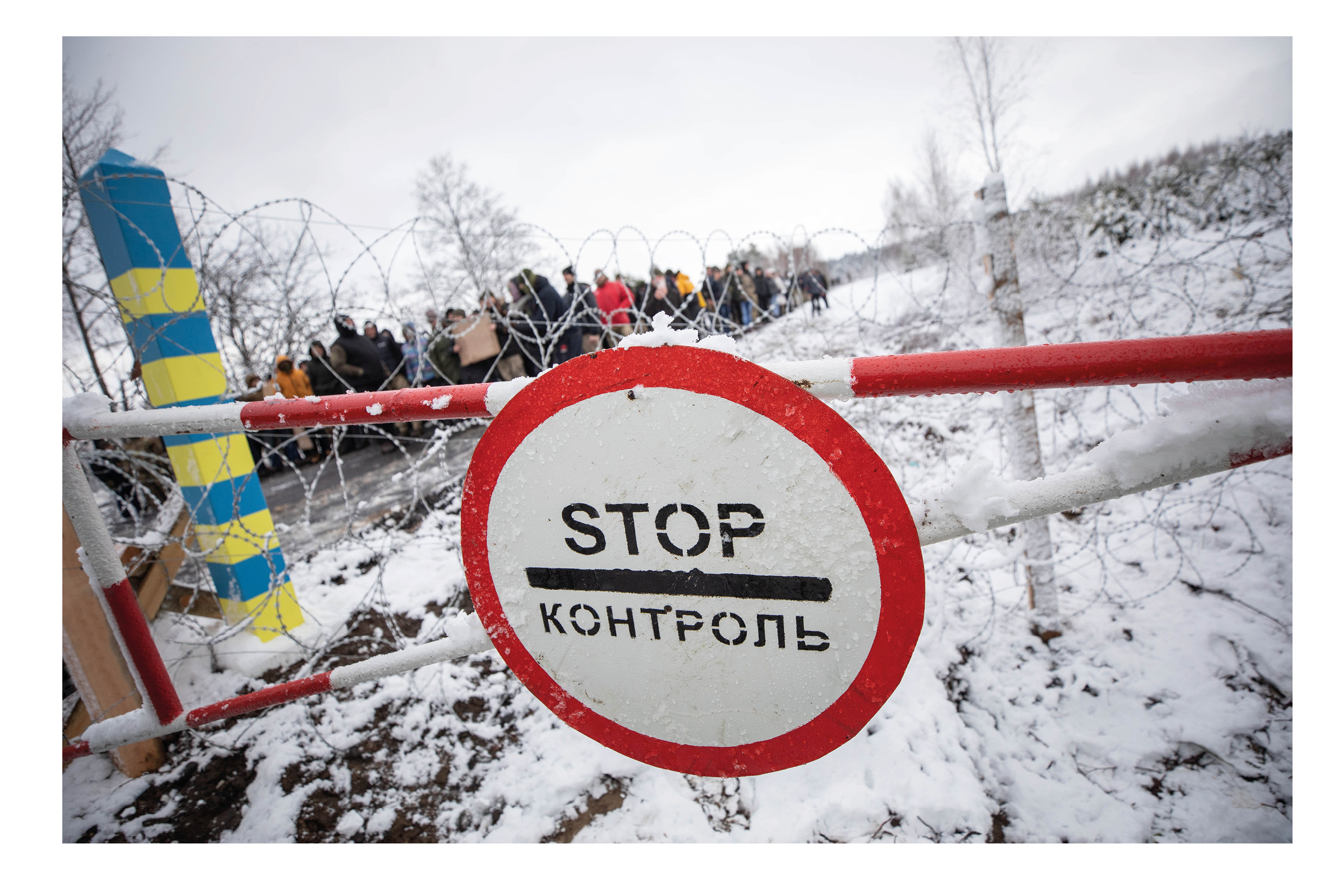 The US – China – Russia triad

Another important aspect relates to the NATO affair. In NATO we participate as national democracies, so we are there as nations and express our views consistent with national sovereignty. So do we all count equally in NATO? This is difficult to say because in NATO we are following the United States, which by statute is entitled to have the military commander of operations. So what does ‘European integration project’ mean? It means that developing the European part of defence integration will allow Europe to reorient the balance of power between allies even within an alliance like NATO.

This is vital for us, considering that the Americans in recent years, first with Obama and then with Trump, have asked us to allocate 2% of GDP to defence so that we can participate effectively in the NATO Atlantic alliance. As did Biden who provoked us when he withdrew from Afghanistan without even consulting the other western forces, in effect demonstrating that the US will no longer fight wars except in its exclusive national interest.

Therefore, if we want to bet on real European integration, i.e. an ability to plan the future together, we must finally touch upon defence and foreign policy issues.

Finally, considering that the United States-China-Russia triad has too many frictions and too few points in common, it is important to have a European presence that can influence global balances also on the level of deterrence in order to influence an ideal dialogue between equals.

Article written by Mario Mauro – from Nuova Atlantide (May 2022)