Home » Political and Economic Scenarios » The Future is Europe

During the Europe Day, held in Strasbourg on May 9, at the close of the Conference on the Future of Europe, the final 49 proposals developed during the conference were delivered to EU leaders by the citizens of Strasbourg.

Many of these proposals will require the revision of the treaties, and among the topics on which EU leaders will be called to debate and confront each other in the near future are: the end of unanimity in the Council, the abolition of the veto, the launch of Joint Armed Forces of the Union, transnational lists for EP elections and the right of legislative initiative for the Parliament. 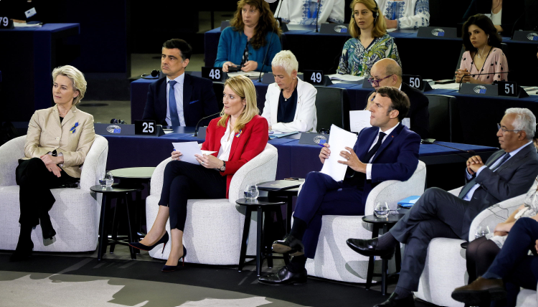 The European citizens’ recommendations call for stronger action from the Union to tackle the consequences of war, pandemics and the dramatic impact of climate change. 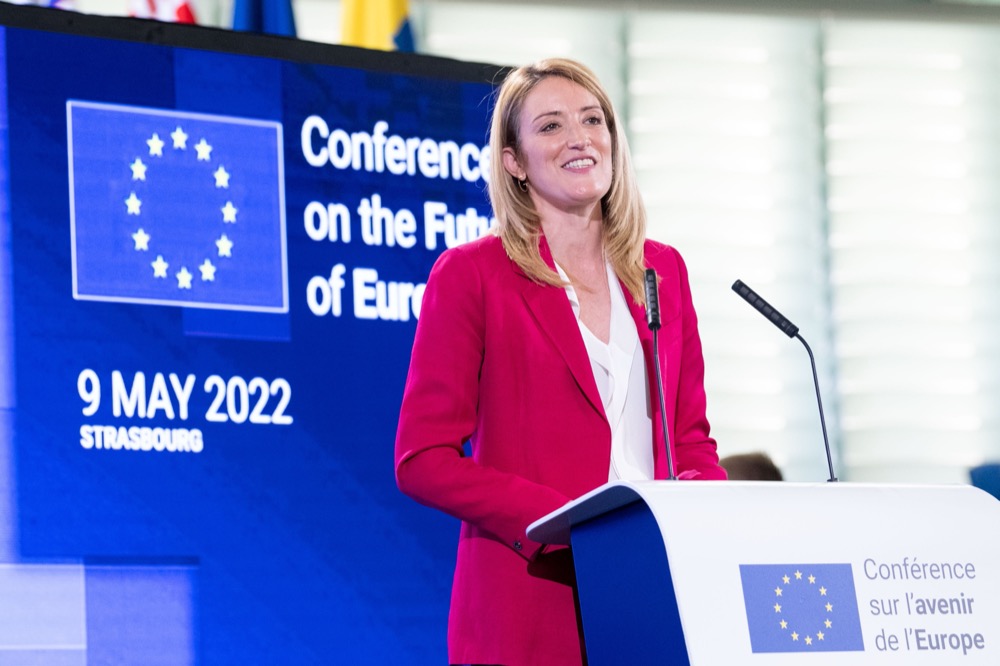 “Citizens – especially young people – are at the heart of our vision for the future of Europe, and they have directly shaped the outcome of the conference,” stressed Euroean Parliament President Roberta Metsola. “We are at a decisive moment for European integration and we must not be afraid to harness the power of Europe to change people’s lives for the better”.

Among the objectives prioritised during the consultations, the achievement of greater autonomy in the area of energy production and supply stands out, along with the green transition to renewable energies. It is proposed that states cooperate more closely in assessing whether or not nuclear energy should be used as part of the green transition, as many Member States already use it.

In order to improve the Union’s ability to take swift and effective decisions on foreign policy, it is suggested to strengthen the role of the High Representative, to base cooperation on the ‘strategic compass’ and by using the ‘European Instrument for Peace‘, to strengthen citizens’ participation in the Union’s international policy.

Even more incisive is the proposal on joint EU armed forces that should operate without competing with NATO and in exceptional cases could operate outside its borders with a legal mandate from the UN Security Council and in any case in compliance with international law. 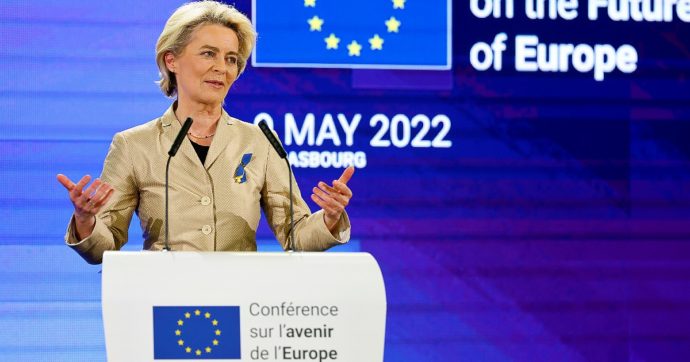 The President of the EU Commission, Ursula von der Leyen, also emphasised her willingness to continue working in this direction: “I will always be on the side of those who want to reform the EU to make it work better.

With this conference the citizens of Europe “have told us that they want to build a better future by respecting the most lasting promises of the past. Promises of peace and prosperity, fairness and progress. Of a social and sustainable Europe’.