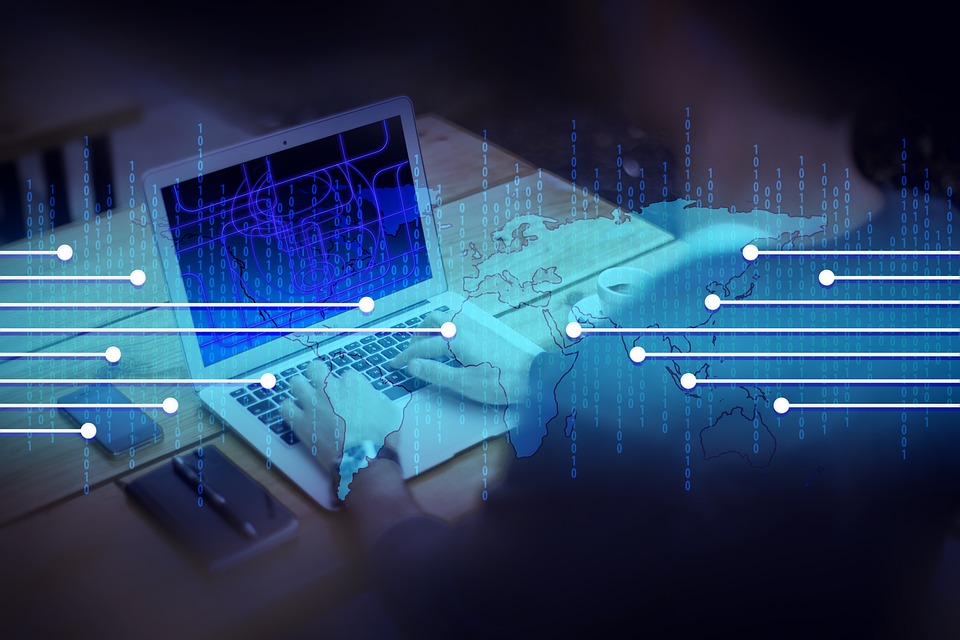 Digital transformation has brought epochal changes in society, in the world of work, consumption and personal relationships. Simply think how we use the Internet, smartphones and apps for work and in our private lives.

And digital economy is developing as well, based on digital services and products.

From transformation to digital economy

Digital economy is much simpler than the traditional one. In the last seven years it has produced an average annual growth of 14%, against 3% of the largest telecommunications companies owners of the network and 0.2% of other multinationals.This market is also transforming the way of doing business and in 2017 it contributed in the European GDP for 415 billion euros. In 2020 it will be 789 billion euros and the digital economy will represent 4% of the entire GDP of the entire continent.

How online businesses pay taxes in the European Union

The taxation for online businesses (see chart) is more advantageous and less penalizing than for traditional business companies. Taxes on digital are 9.5% compared to 23.2% of those who work in a traditional economy system.That is because the tax system has not changed in time and it has undergone both technological changes and new digital economies. In addition, several governments have set up incentives for digital companies (for example, measures in the Industry 4.0 plan in Italy).The difference is so wide that the European Union has decided to carry out a project to review taxes on digital and has asked for greater transparency for companies in the sector.