Roberta Metsola is the new President of the European Parliament

Maltese MEP and EPP member, Roberta Metsola was elected the new President of the European Parliament, on 18 January. She was elected at the first ballot with 458 votes (309 votes were needed to be elected, an absolute majority of valid votes plus one).

First elected in 2013, Metsola became one of the first female Members of Parliament in Malta.  She soon also became leading figure within both  within the EPP and the Parliament on migration, an important topic for her Mediterranean island nation.

After the sudden death of former President David Sassoli, she took over as interim President. 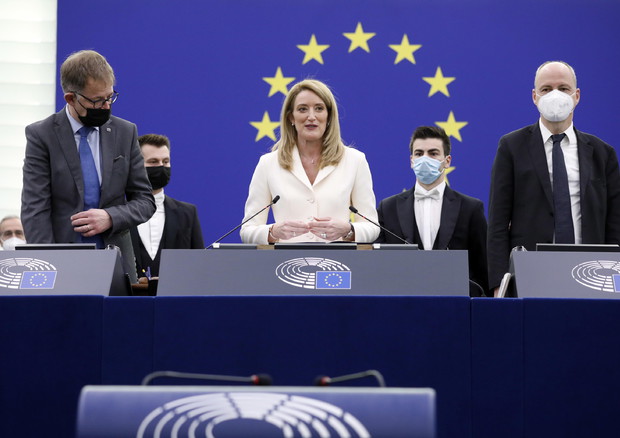 « I will honour David Sassola as President by always standing up for Europe. I want people to rediscover a sense of faith and enthusiasm for our project. I believe in a more equal, fairer and supportive shared space». With these words, the new President of the European Parliament opened her speech in front of the Assembly.

David Sassoli was at the end of his term, which according to the agreements reached at the beginning of the legislature was supposed to last two and half years, and it was already planned that he had to leave the position to a candidate coming from the EPP group.

Although her victory was essentially decided as a result of the power-sharing agreement, Metsola faced two other candidates.

“With humility, I feel honoured by this responsibility that you are entrusting to me,” Metsola told MEPs in her inaugural speech from the president’s chair. “I promise you that I will work and do my best to work on behalf of this Parliament and for the benefit of all EU citizens.”