Home » Political and Economic Scenarios » Is Africa the future of our planet?

Is Africa the future of our planet? 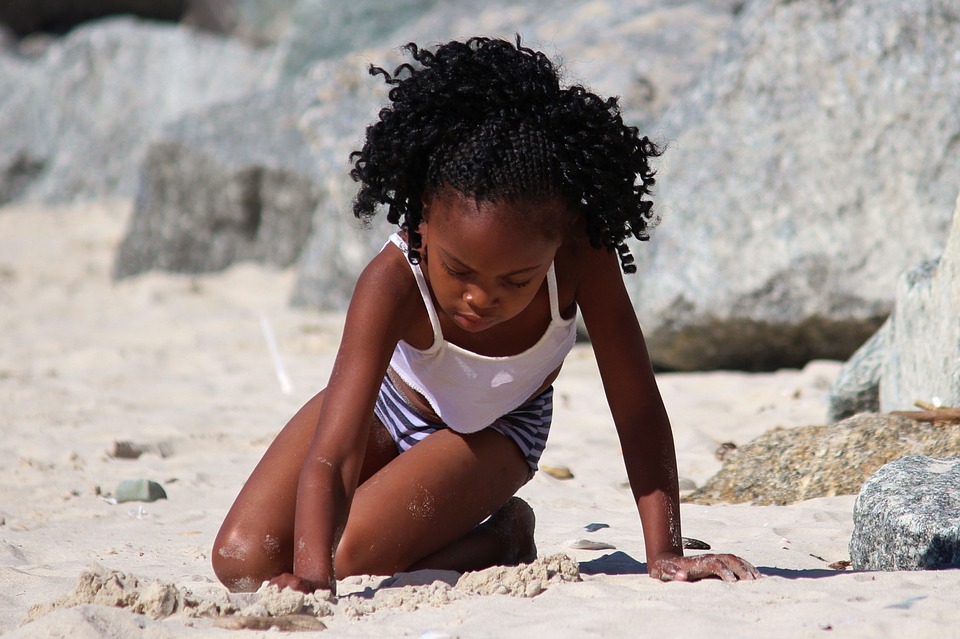 Africa and Europe have a past and present connection. There are various reasons to mean that if the West, and Europe in particular, do not care about Africa, it will come a time when Africa itself will be taking care of us.

Geographical situation: looking at the map of Europe, you may notice that Italy and the Mediterranean are in the upper part, like a crown placed on the head of Africa, and you can also point out where we have learned to define what is West and what is East. Europe geographical position witnesses that African and European geographical destinies are connected. The African continent is as wide as Europe, Latin America plus 3 million square km, that is ten times Italy. Africa borders with oceans to the south, west and east and it is a connected with Europe by a closed sea (the Mediterranean). In short, Africa is very big and very near.

Demographic question: according to the projections elaborated by the United Nations, in 2050 Africa will reach the threshold of 2 billion inhabitants, and they will be even more in the next years. In 1950, Europe had twice the population of Africa; in the early 2000s they were even; in just over 30 years, we will be a third of Africa. Not every state participates in the same way in this growth: the countries on the southern shore of the Mediterranean have stabilized their growth, almost aligning themselves with European trends, with the only notable exception of Egypt. In Sub-Saharan Africa, on the other hand, Ethiopia, Congo and above all Nigeria the population growth will not stop. According to projections to 2100, even though they are difficult to make, the United Nations says that Nigeria will become the third “demographic power” on the planet after India and China, with almost 700 million inhabitants. Out of 530 million EU citizens, 75 million are young people under the age of 25; in Egypt there are 90 million people and 70 million are under 25, in Africa overall less than 18 years is the average age of the population.

Geography and demography tell us something important: Africa is the future of our planet. Africa has been experiencing an incredible paradox for decades: it is involved in just 2% of wealth and global trade, maybe 3% by calculating the informal economy, but it has immense quantities of all raw materials, both traditional and those needed in the modern era. In Africa, over 80% of the sub-Saharan population does not have access to energy; yet the continent has incredible reserves of gas and oil, and a perfect geography for all forms of renewable energy (solar, wind, geothermal).

In this context, the European Union should invest but cannot avoid the duty of doing so by promoting – not only through its own international cooperation but also through companies – standards compatible with its global vision, dealing with: conflicts, weak governance, non-respect for the rule of law, violations of human rights, corruption, impunity, inequality, unemployment, poverty and feelings of social exclusion. Europe should also be aware that the Mediterranean must once again gain its role in the development of the area.

Believing that the effective implementation of a conscious and long-term strategy is exclusively in the interest of our African partners is simply short-sighted: the interrelated dynamics between the two continents demonstrate that the development of Africa is the litmus test of the geopolitical ambitions of the European Union.

Today the African Union and the European Union are experiencing a profound identity crisis. Africa is literally paralysed by many difficult issues, Europe has reached a crossroads that can lead it to a renewed articulation or even to the risk of dissolution. This is happening in a radically transformed context, where the influence of China, the Gulf countries and Turkey on Africa has grown enormously. At the same time, Trump presidency raises new questions about the role of the United States. This might be a sign of the destiny that Africa and Europe have in common.

The African Union is trying to come to terms with its problems and with those of its countries. It is focusing on priorities such as stability, democratic processes, market integration. To do so,  it is trying to redesign institutions  to find solutions for its usual troubles, that is to say fraudulent electoral processes , leaders who do not want to leave power at the end of their mandates, corruption, authoritarian and repressive governments, exponential growth of the population accompanied by endemic unemployment.

To face its new challenges African Union is trying not only to remodel its structures but also to find new self-financing mechanisms. The idea of asking a contribution of 0.2 percent to each country goes in this direction.

As far as the European Union is concerned, a contribution to this renewal is asked. The danger for terrorism and migratory crises – 28 percent of global refugees are in Africa – shows us that a cooperation between Africa and Europe is needed. Both Africa and Europe should make it clear that terrorism cannot be defeated if its causes aren’t beaten first and that there are no easy solutions.

The EU and Africa today

For many years UE has not paid to Africa due attention. Often we have turned our backs to the humanitarian, climatic, security, stability emergencies that afflict Africa, not really being aware of our primary strategic interest for this continent. Europe did not have a plan and even if the path was paved with good intentions, opportunities were missed and poor results have been achieved. Globalization and migration flows have shown that raising walls or barriers is not the solution.

The problems of Africa are also Europe’s problems. It’s time for a new beginning, before it’s too late. We have more connections than just geographical proximity. We share common interests and challenges. The African demographical explosion can be a problem, but also an opportunity. Desertification, famine, pandemics, terrorism, unemployment, bad government, fuel instability and contribute to out-of-control immigration push new generations in search of a better future in Europe.

It is urgent to let them stay and help them save their land. That’s why Europeans are asking for a stronger Union, capable of managing migration flows and guaranteeing security, for stronger policies to strengthen border control, for better asylum requests management, rejections and repatriations. The Union must invest resources similar to those used for the Balkan route to close the corridors of the central Mediterranean, promote stability and fight terrorism. These funds should be spent in Libya, Tunisia, Algeria, Morocco, Niger, Chad, Mali.